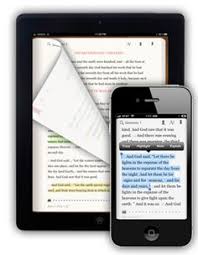 Mid 90s in a countryside area in Haiti. Jacques (Ti Jak) was 7 years old when he experienced an event in his neighborhood. His grandmother, a fervent Christian, casted out a demon from a young man. The scene was grotesque. The young man’s eyes were rolling and his body shaking. With the help of prayer and the Bible (the grandmother hit the man’s head with the Bible), the man was no longer possessed. At this young age, Ti Jak learned the power of the Bible and hoped one day to accomplish such a task.

17 years later, Jacques, who no longer wanted to be called by his nickname Ti Jak, lived in the United States. His grandmother which had a great influence on him spiritually had passed away a couple years ago. Jacques was a member of a church in New Jersey. Coming from a poor family, Jacques has only inherited the Bible from his grandmother and held onto it really tight. The Bible was not big, so Jacques always tried to carry it with him in case something happens. But with this age of technology, Jacques switched his paperback Bible in favor of an electronic one that he used from his ipad. And some unfortunate events happened.

One day, Jacques was scheduled to do the reading in the church. At midway through the reading, the battery from the ipad became low. He had to borrow a Bible to finish the reading. What an embarrassment! Jacques used that as a learning experience to always make sure that his phone and ipad are fully charged, and to also make it his assignment to carry his paperback bible with him at all time.

Another time, Jacques went to a birthday party with some friends that he made in school. Not all of them were Christians. In mid-conversation, the birthday girl started shaking, her eyes rolling, Jacques recognized this pattern. She is possessed. From day one, Jacques has been wanting to cast out a demon. This is the perfect opportunity. He remembers the procedure. Wait, where’s the Bible? Oh yeah, the ipad. He went to his ipad, and then the Bible App. He prayed loudly, and did everything he could. The yelling stopped. Jacques cried victory. But Halt! He just put her unconscious by hitting her way too hard over the head with the object (the ipad).  She was bleeding, and they had to rush her to the hospital.

No great damage was done. But he learned a lesson: “Technology can cause great damage if not use properly at the right time, for the right reason”. Now, he is waiting for a next opportunity. And this time, he will be prepared. 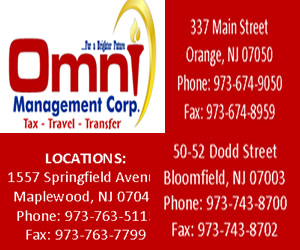 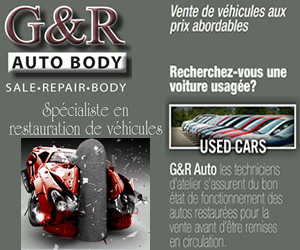 A PURE HEART, A GOOD MIND